6 Foods Nutritionists Say You Should Eat Less In 2018

6 Foods Nutritionists Say You Should Eat Less In 2018

Many people, when writing down their new year's resolutions, pen down that they would eat healthy this year and pay more attention to their health. Although it is totally unnecessary to remove or eliminate certain foods or even food groups from your diet for that reason, yet if you have grand aspirations of eating a bit healthier this year, then try taking out the following from your diet. Here are 6 Foods Nutritionists listed by sooperchef, that you should not eat this year.

There are a ton of dangers involved when eating foods with artificial colors. Some colors like yellow have been seen to cause itching and hives in many people, and furthermore, consumption of foods with artificial colors is known to increase the risk of certain types of cancers. So it better to eat real food natural colors, rather than the fake ones.

Although there is no doubt that limited-edition, seasonal lattes are delicious beyond question, there is a catch: nutritionists say that drinking these concoctions on a daily basis is more likely to lead you to an energy crash, as they are loaded with sugary syrups. To calm down your itch for seasonal lattes, it is recommended that you stick to the ones that contain the lowest sugar count.

Fresh juices made from fresh vegetables and fruits sound like a very good idea when you need to amp up your produce intake. But when the pulp is taken out of the fruit, it takes out all the dietary fiber, antioxidants and other healthy nutrients with it, which is why a glass of juice feels much less satisfying than the fruit itself. Furthermore, it can cause your body cramping and bloating, following a juice cleanse. So the next time you have the urge to juice out a fruit, try slicing it with your knife and eating it.

There are tons of foods out there claim to be protein enhanced like pancake mixes, milkshakes, cookies, and cereals. But contrary to popular belief, these foods are not too different than their counterparts, and furthermore, excessive amounts of protein without the right amount of dietary fiber would be of no use, as it wouldn 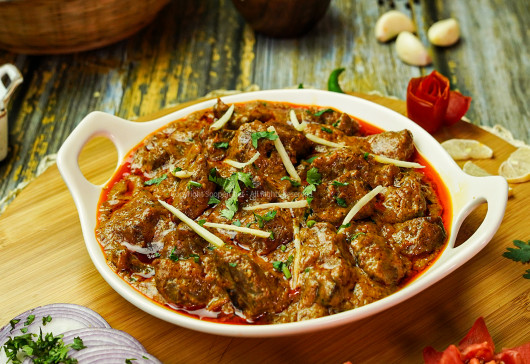 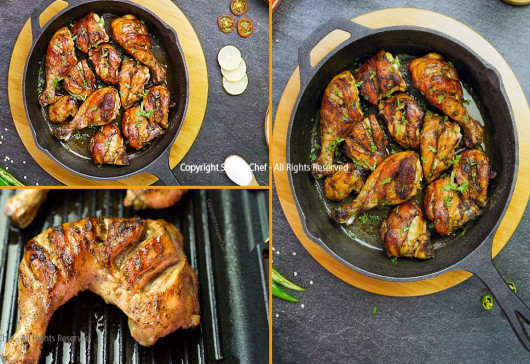 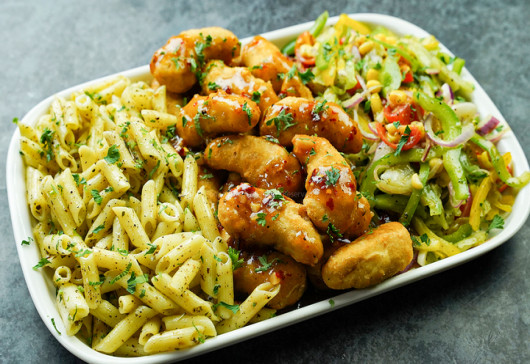 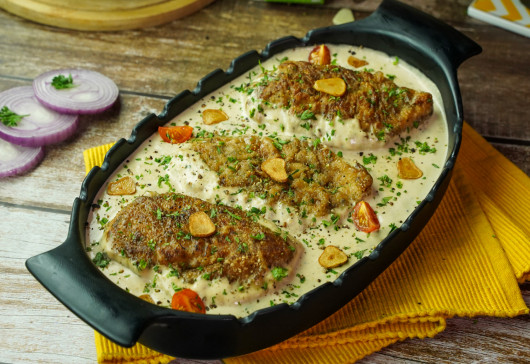 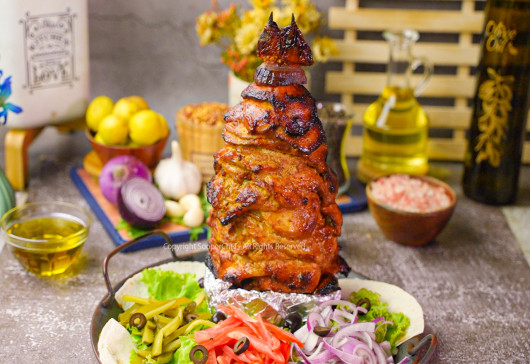